Can neurofeedback help with addiction treatment? 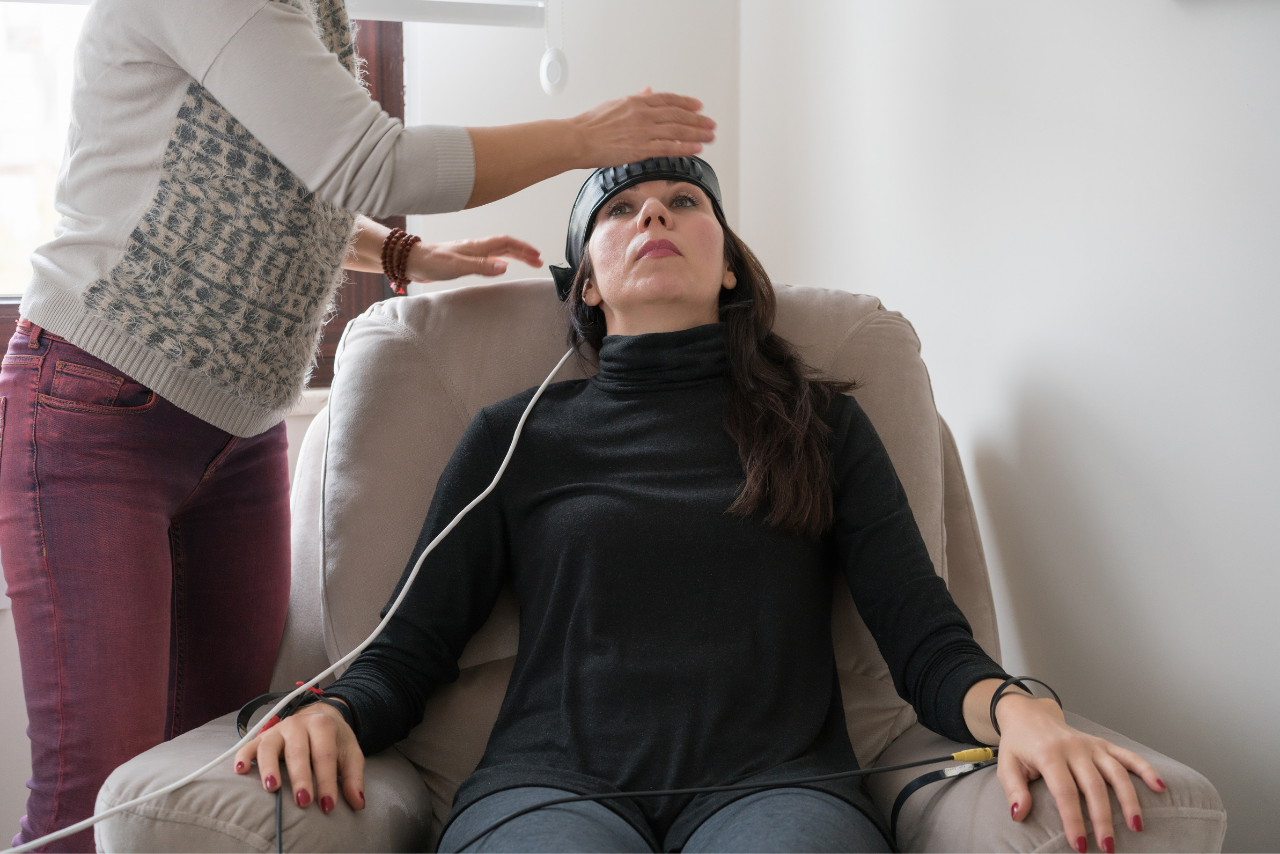 Addiction is a neurodegenerative disease. Many call it the “brain type of addiction” acknowledged by the National Institute on Drug Abuse.

Alcohol and drug abuse typically start as an uninvolved response and a choice that, in time, can become a habit. In addition, the individual may lose the capacity to choose voluntarily because it is a response to the body’s physical dependency.

Some people think that addiction results from insanity or lack of self-control. However, this is a general claim made by those who don’t know the brain mechanisms that drive addiction.

The chronic use of drugs or alcohol causes mental changes, making it more difficult to use the addict’s drug of their choice. Unfortunately, most people with mental health problems, diseases, or illnesses turn to alcohol and drugs to help themselves. They believe it is helpful initially but later becomes a more serious issue.

The most effective treatment to sustain long-term sobriety comes down to necessary life-changing changes. Making positive and healthy changes will assist addicts in changing their negative habits. This can include:

How Does Neurofeedback Work?

Neurofeedback uses EEG biofeedback to instruct the brain on how to regulate itself. EEG, or electroencephalography, is a monitoring method that records electrical activity in the brain. While neurofeedback is based on complicated procedures, the procedure utilized to gather brain activity is relatively easy. In reality, participating in a neurofeedback program could be as simple as playing games on a computer, watching a movie, or even listening to music.

When people engage in any of these exercises, electrodes on their scalps record their brainwaves. If an individual’s brain waves are in balance and balanced, it is the case that computers “reward ” those positive brainwaves by providing positive sound effects. If the brain’s waves are imbalanced, either too excessive or too low, the sound of music diminishes, and the game or film screen becomes dim. The brain, aware of both negative and positive feedback, tries to get positive feedback. This assists the brain in learning the ways to manage itself to remain balanced. In this way, it “learns” how to operate optimally, which aids in reversing some of the negative effects caused by the use of drugs. Utilizing the brain’s capacity to alter and adapt to new patterns, known as neuroplasticity, Neurofeedback can aid in rewiring the neural pathways that support addiction-related behaviors.

How Does Neurofeedback Help Treat Addiction?

The research shows that those who struggle with addiction issues often suffer from brainwaves that are not balanced. Neurofeedback is a method to treat addiction by balancing the brainwaves of these people.

When people abuse substances such as alcohol, the delta, gamma, and beta waves in their brains can become distorted. For example, long-term use of depressants, such as alcohol or benzodiazepines, will reduce gamma activity in the brain. This can lead to difficulties with memory, poor focus, problems with learning, and a higher likelihood of developing mental illnesses. In addition, excessive stimulants may increase beta brainwaves and make people hyper-adrenalinic, anxious, hyper-reactive, and hyper-impulsive. Neurofeedback can help individuals regulate their brain waves.

The computer software that records brain waves from individuals rewards individuals when their brains generate normal levels of alpha, gamma, and beta signals. If the levels of an individual are in the normal range, they begin playing well. If their brain’s level exceeds the norm, they fall behind in the competition. If they are trying to succeed, their brains create new neural pathways that work more efficiently, removing the need to self-medicate.

Neurofeedback is also used in the treatment of addiction through:

The harmful effects of mental health do not have to constantly threaten your brain. So let us assist you to overcome this by providing your brain with the attention, care, and training required to function at a high level. Contact us today for more information. 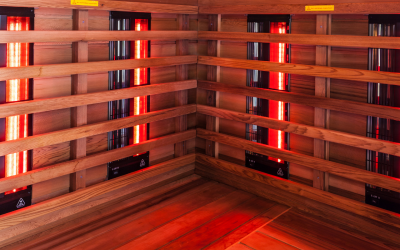 9 potential benefits of the infrared sauna

Is an Infrared Sauna better than a traditional Sauna? There's nothing like sweating for 20 minutes in the sauna. You'll feel calmer and refreshed after being done. Additionally, the warmth helps ease sore muscles and improves overall health and overall well-being.... 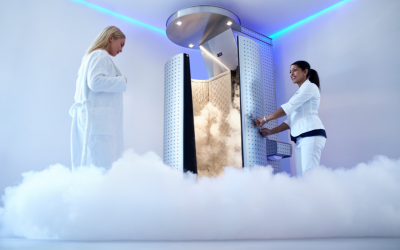 Cryotherapy for anxiety and depression

Cryotherapy, also known as cold therapy, is a well-known treatment for anything from wrinkles to sports-related injuries. From Demi Moore to Shaq O'Neal, well-known stars have all been singing their merits. Yet, an unnoticed advantage of the treatment is the positive...